Look Up Tables- One stop shopping? 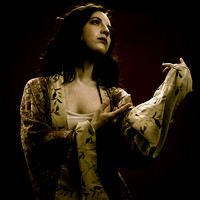 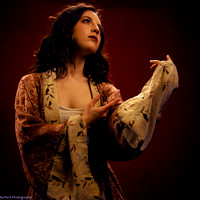 There is certainly no lack of programs in addition to photoshop that will allow you to adjust images. While some photographers prefer to have absolute control over every aspect of an image, there is some value in considering options when one is under a time constraint or processing a large volumes of images.

While moving from one program to another can be helpful, it can also slow down the overall workflow, especially if the photographer works primarily in RAW format. The file will often need to be converted, at times automatically, within the second program itself other times a manual process may be necessary. Certainly Luminar was a big boost to replacing skies prior to Photoshop adding this feature.

If one wishes to stay within photoshop, there is an option called Look Up tables. These were originally developed for video applications for some time have been available within programs such as Photoshop. 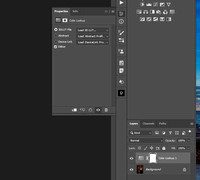 By clicking on the (Ying/Yang) symbol on the adjustments panel and then choosing Look up tables a menu such as above will appear. LUTs may adjust an image color, contrast and even color.  Some LUT's will allow you to change a day image into what appear to be a nighttime image.

Photoshop comes with a variety of LUT's, however you can certainly download free or paid LUT's from the internet. Unfortunately, Photoshop does not have a nice import feature for LUT's similar to adding brushes or actions (perhaps with the next release). For now however the process is manual, which is described fairly well in the PhotoCafe Link.  You can also download some additional LUT's from this site if you wish.

Suppose you have a favorite edit for many of your images. You could of course save each step within an action, but this can be a little tedious.  To create your own LUT:

Give it a try, and you may like what you see!